The company was founded 2007 by Gustav and Erik Åström with help from their father Birger Åström. Lars Rennerfelt has also been a driving force in the project with his great experience spirit of enterprise and how to start industrial business.

The idea to start a site for heat treated wood started when Birger visited a thermowood site in the end of 1990. Birger was the only Swede at the visit and the result was that HeatWood became the first, and so far only commercial site for Thermowood® in Sweden.

Birgers experiences from the saw mill industry goes back to the beginning of 1970 when he was employed at Håstaholmen, today known as Holmen Timber. During that time he held positions as Production Manager and Technical Manager. Over the years he gathered a lot of experiences and especially edge competence in drying. Today Birger works as a consultant to a number of saw mills.

HeatWood is located in Forsa outside Hudiksvall, Sweden where a piece of land is leased from Norrskog Wood Products (NWP). The outcome of the co-operation with NWP is that Heatwood can use the planning mill and other equipment for the production.

We focus on subcontracting work in first hand but direct sales for industry production are also occurring. 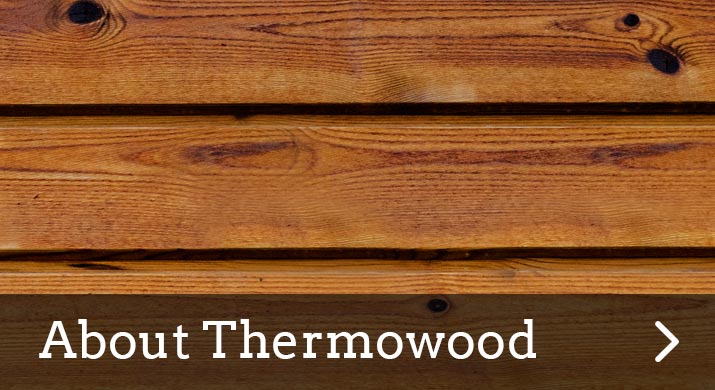